Hi friends! In case y’all haven’t noticed yet, I really enjoy and appreciate a good historical movie. And I have a new favorite: Return to the Hiding Place. Many know of the courage of Corrie ten Boom and her family in rescuing Jews during World War II, but few know of the intrepid Dutch Student Resistance, whom Miss ten Boom called her “teenage army.” This movie tells that incredible true story, introducing us to Hans Poley , Piet Hartog, Corrie ten Boom's niece Aty van Woerden, Frans van Hasselt, and other brave young members of the Resistance, in addition to Corrie, Betsie, and Opa ten Boom.  Several great themes shine in this movie.  One of my favorite parts is when Frans van Hasselt boldly declares, “This oath offers allegiance to Adolf Hitler and his kingdom on earth. My allegiance is to the kingdom… of heaven!”   Another theme is how Christians should respond to a tyrannical government that is slaughtering God’s people. When is it right to disobey the authorities? And is
Post a Comment
Read more 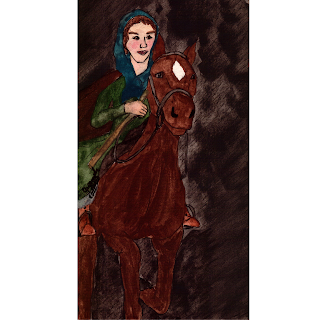 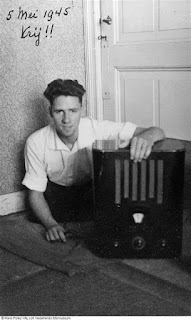 "I Never Walked Alone": The Story of Hans Poley, Hero of the WWII Dutch Resistance 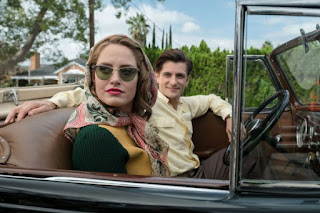 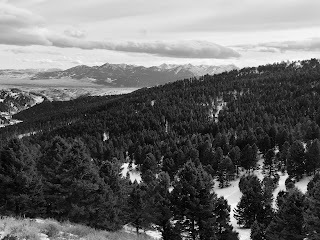 In the Footsteps of Sarah Raymond Herndon 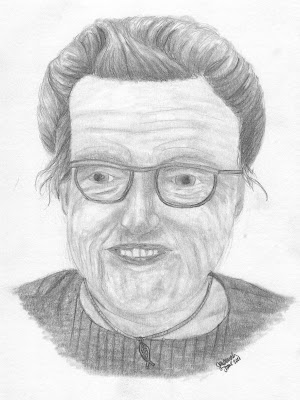 4 Lessons from the Life of Corrie ten Boom 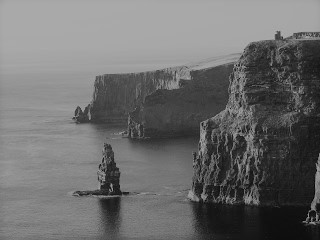 The True Story of St. Patrick 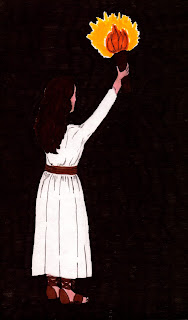 5 Tips for Writing About Dark Times in History